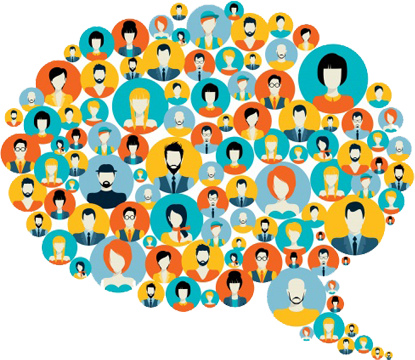 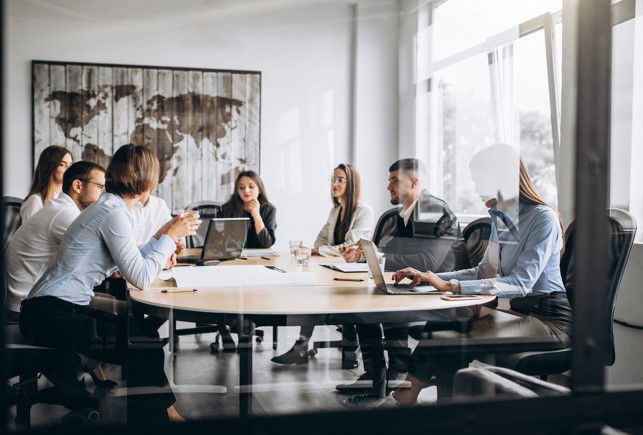 Legal framework on appointment, roles and responsibilities of Directors under Indian Company Law

It is rightly said by Charles Keating “I believe the Director’s primary role is to create an atmosphere where his company can be created”. It is from here one can decipher the significance of the roles and responsibilities of Board of Directors who are the juggernaut behind the effective and sound management of Companies. Since management is not an easy task and requires various attributes ranging from multi-tasking, leadership, motivation, due diligence and accountability, thereby making the role of Directors much more exhaustive and pivotal in successful running of any Company.

It is the Directors who are always held responsible for any mismanagement or breach of conduct that affects the goodwill of the Company and at the same are accredited where their Company’s management is sound, democratic, transparent and solution driven.

The Indian governing law which regulates operation of Companies and its management is known as Companies Act 2013 (“Act”). Under the said Act, there is a separation between Ownership & Management of the Company, wherein its ownership lies with the Shareholders and Management vest with the Board of Directors.

Therefore, some of the basic and brief points regarding Directors, their requirement and appointment in India can be summed up as:

Now coming to the various categories of Directors under the Act depending on their role, mode of appointment and functions. Broadly speaking any Director is divided into two major categories:

Apart from the above major distinction in the nature of Directors, following are some of the other categories of Directors under the Act:

Additional Director – He is appointed by the Board and holds office till next Annual General Meeting (AGM) of the Company. If he wishes to continue then his appointment can be regularized at AGM.

Nominee Director – Board may appoint any person as a Director nominated by any Institution / Bank in pursuance of the provisions of any law for the time being in force.

Since Directors are the managerial force behind the running of Company, there are various roles & responsibilities for the Directors defined under the Act and some of these are as below:

Thus, to conclude, being a Director is an important and people oriented incumbent position and involves a great degree of flexibility and decision making capability thereby taking responsibility for both the rise and fall of Company.

Therefore it would not be wrong to say that no matter how much voluminous investments a company makes or receives ample amount of funding or has good liquid cash flows but none of this shall capitalize and turn into a long term goal unless there is an effective management backing all such ventures and investments. Directors are responsible for ensuring that growth is attained not at the cost of mismanagement, oppression and oligarchy and success of a company (big or small) should include fruitful results for all its minority shareholders, small and mid-level management, thereby raising the bar of Democratic Management where a company not just invests in assets or capital but also in its major capital force i.e. human capital.